5 Awesome US Cities You May Not Have Considered Visiting

Why not travel to a few of these slightly lesser-known gems?

When it comes to travelling the USA you have probably heard of the more popular tourist destinations, such as Las Vegas, Miami, Los Angeles and New York. However, there are many less popular American cities that may not be on your travel radar – but should be.

So why not check out these five great US cities on your next trip?

New Orleans is a feast for the senses – literally. Like seriously, I think I gained at least 10 pounds in the week I was there. Juicy po boy sandwiches with thick debris beef soaking into crusty bread, heaping bowls of rich, flavourful jambalaya and gumbo… crawfish etouffee and muffaletta… the food is stick-to-your-ribs delicious.

Nawlins’ is a bit of a hedonist paradise – if you love food, song, dance and merriment you will never want to leave. If you visit during Mardi Gras it will be the party of a lifetime, but even if you arrive on a random Wednesday you’ll still find a great selection of dining, nightlife and live music.

The locals seem to have an easy, friendly warmth and ready smiles. Case in point – one day during our travels in the Big Easy we were walking in the French Quarter and suddenly a marching band appeared from around the corner.

The street came alive with a party atmosphere. One guy who had been standing nearby ran into his house, grabbed a tambourine and joined in the procession. We were curious and decided to follow the marching band – figuring that wherever they ended up it was probably going to be fun.

They led us to an open air jazz concert in Louis Armstrong Park, where we spent the rest of the afternoon sipping beer in the sunshine and tapping our toes to live music. It was just one of the delightful memories that we made during our visit.

Things to Do in New Orleans:

Portland is known as hipster central – which means that it has an abundance of cool coffee roasters, food carts and craft breweries on every corner. The “City of Roses” is the third largest city in the Pacific Northwest, after Seattle and Vancouver.

It is also well known for its beautiful outdoor environment and its lovely eco-friendly urban plan with several pleasant parks and green spaces. Take a stroll down the leafy green boulevards and enjoy the views of Mount Hood and the Willamette River. This is a great city for getting around on a bicycle, as it is laid out as a grid and easy to navigate.

The city only has a population of around 600,000 people and it has that friendly vibe of a small town. The music and arts scene is thriving and there is always something to do any night of the week – whether you are into stand-up comedy, poetry readings or art exhibitions.

Things to Do in Portland:

Seattle is a rain-drenched coffee-scented seaport of coolness. The largest city in the Pacific Northwest, it is a Mecca for fans of grunge music, which was born here in the 1990s. A trip to Seattle is like a good cup of coffee, it has an earthy vibe that is sophisticated and laid back at the same time, and it will really wake up your mind.

In the psychedelic pages of novels by trippy hippie writer Tom Robbins (a personal favourite of mine) you will find pages and pages of prose comparing the sodden northwest landscape to the beauty of a faded Chinese silk tapestry. He describes the “subtle, muted qualities” of the landscape: “sketched with a sumi brush dipped in quicksilver and green tea.” In his eyes, Seattle is “fresh, clean, gently primal, and mystically suggestive.”

Poetic musings aside, Seattle is a great place for music lovers, as they can explore the bizarre Experience Music Project museum – a Frank Gehry designed building with a strange, angular and metallic facade that is meant to resemble a smashed guitar. There are also many opportunities to catch live music shows at the venues throughout the city.

Art lovers will enjoy the Seattle Art Museum and the impressive outdoor sculpture park, as well as the many quirky independent galleries tucked within the streets. You can also feast your eyes on the spectacular views of the Olympic Mountains to the west and the Cascade Mountains to the east.

Things to Do in Seattle:

Philadelphia is more than just cheese steaks and the Liberty Bell (although cheesesteaks are pretty awesome.) It was the first and only World Heritage City in the USA and it was ranked #1 on the list of Best Places to Visit in the USA by Lonely Planet in 2016.

Philly, aka the City of Brotherly Love, has a deep and intriguing history, a thriving food and nightlife scene and many cool neighbourhoods worth exploring. It was once the capital of the USA and it has had a very important role in the history of the nation. Although the city was in decline in the mid-20th century, it is now seen as a model for sustainable growth and urban rejuvenation.

A visit to Philadelphia is a must for history buffs, as it was the birthplace of American democracy. You’ll fall in love with the friendly vibe, the beautiful architecture and the many excellent museums and art galleries in this city. 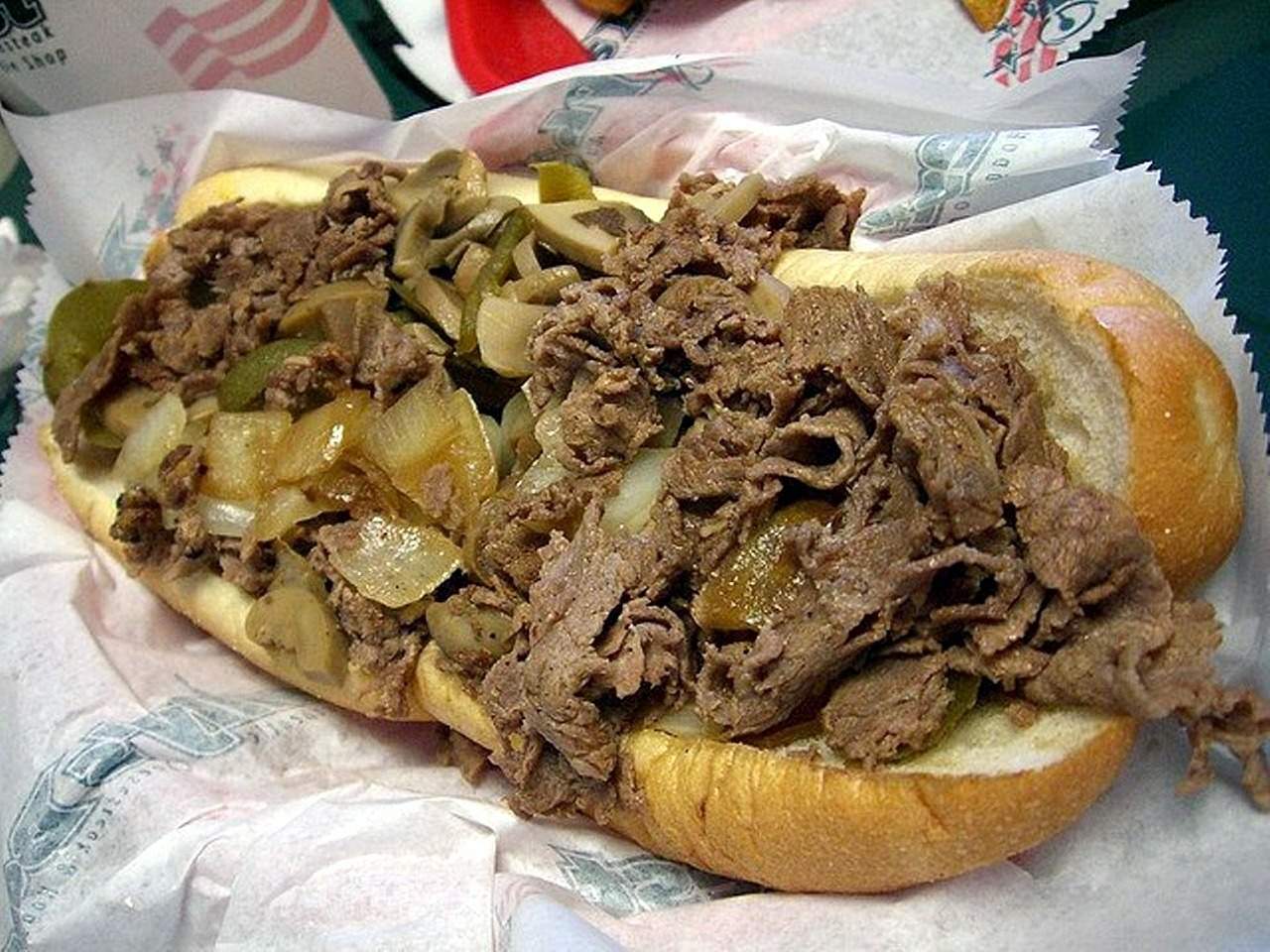 Top Things to Do in Philadelphia:

Finally, we have Chicago. The “Windy City” is alive with art, theatre, cuisine and film and there will be more things to see and do than you will be able to fit into your visit. The 3rd largest city in the USA, this huge vibrant metropolis is known for jazz, blues, comedy, dining and for being the birthplace of the skyscraper.

You can live out your Ferris Bueller, High Fidelity or Blues Brothers inspired daydreams while wandering through the parks, boulevards and streets of this great city. It’s collection of museums and cultural institutions is one of the best in the world and its architectural wonders span from Gothic structures to striking modern buildings.

It is also a great city for sports fans, whether you are cheering at a Bears football game or watch a baseball game at Wrigley Field. Or, just watch the game on TV at the local pub and you are very likely to start chatting and make a few new friends.

Things to Do in Chicago

These five great US cities might not be the first ones you think of when you consider travelling to America. However, they really should be on your list because they have so many great experiences to offer.

5 Australian short break destinations that are sure to surprise you